This charming salt cellar and its tiny serving spoon makes a thoughtful gift for anyone interested in home entertaining and classic Scandinavian design.

The very first Bernadotte pieces were released in 1931. They were designed by the Swedish Prince Sigvard Bernadotte who has been one of Georg Jensen’s most popular collaborators. He was deeply influenced by the functionalist movement, and his sleek and sparingly-decorated style modernised the world of silver. 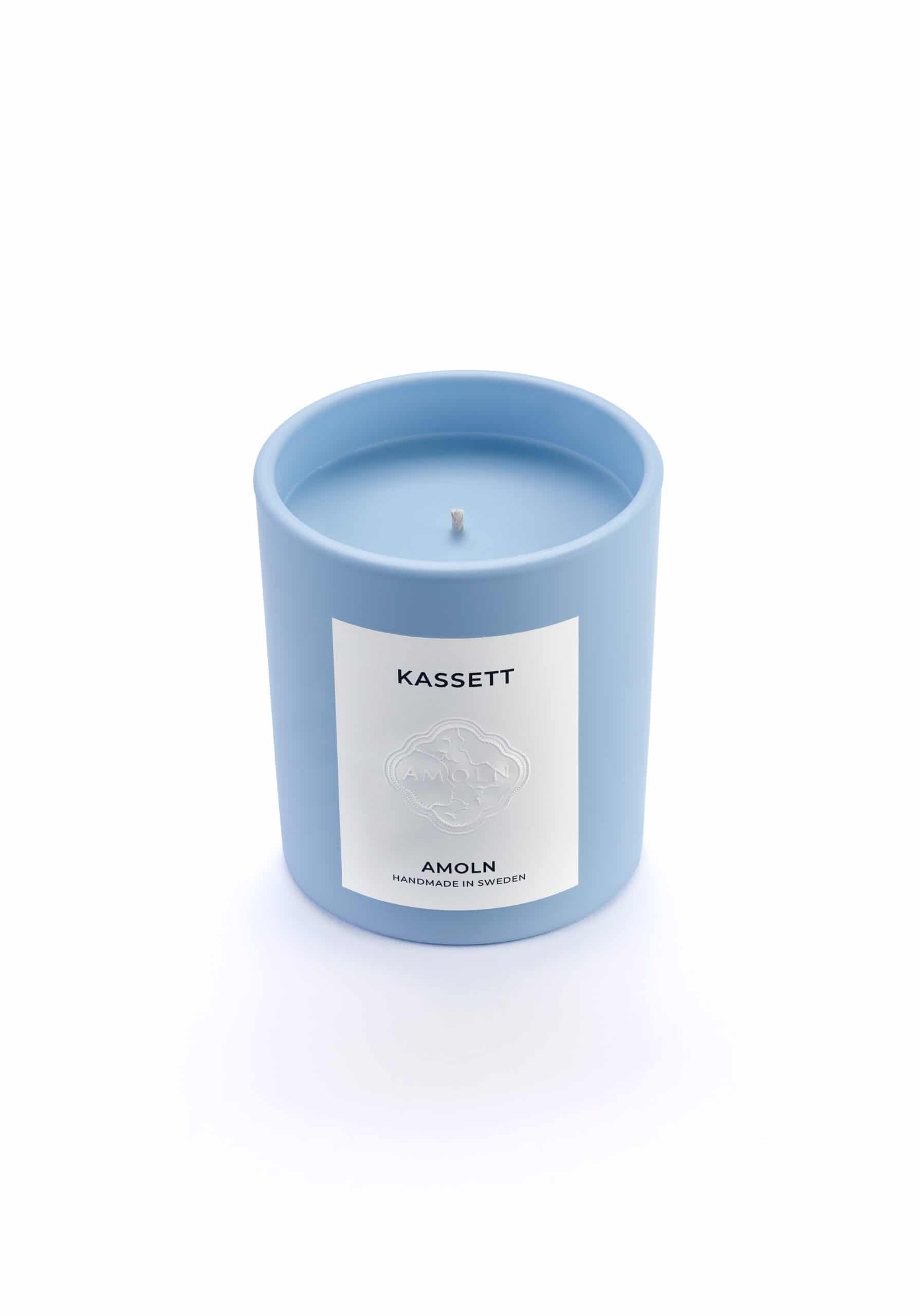 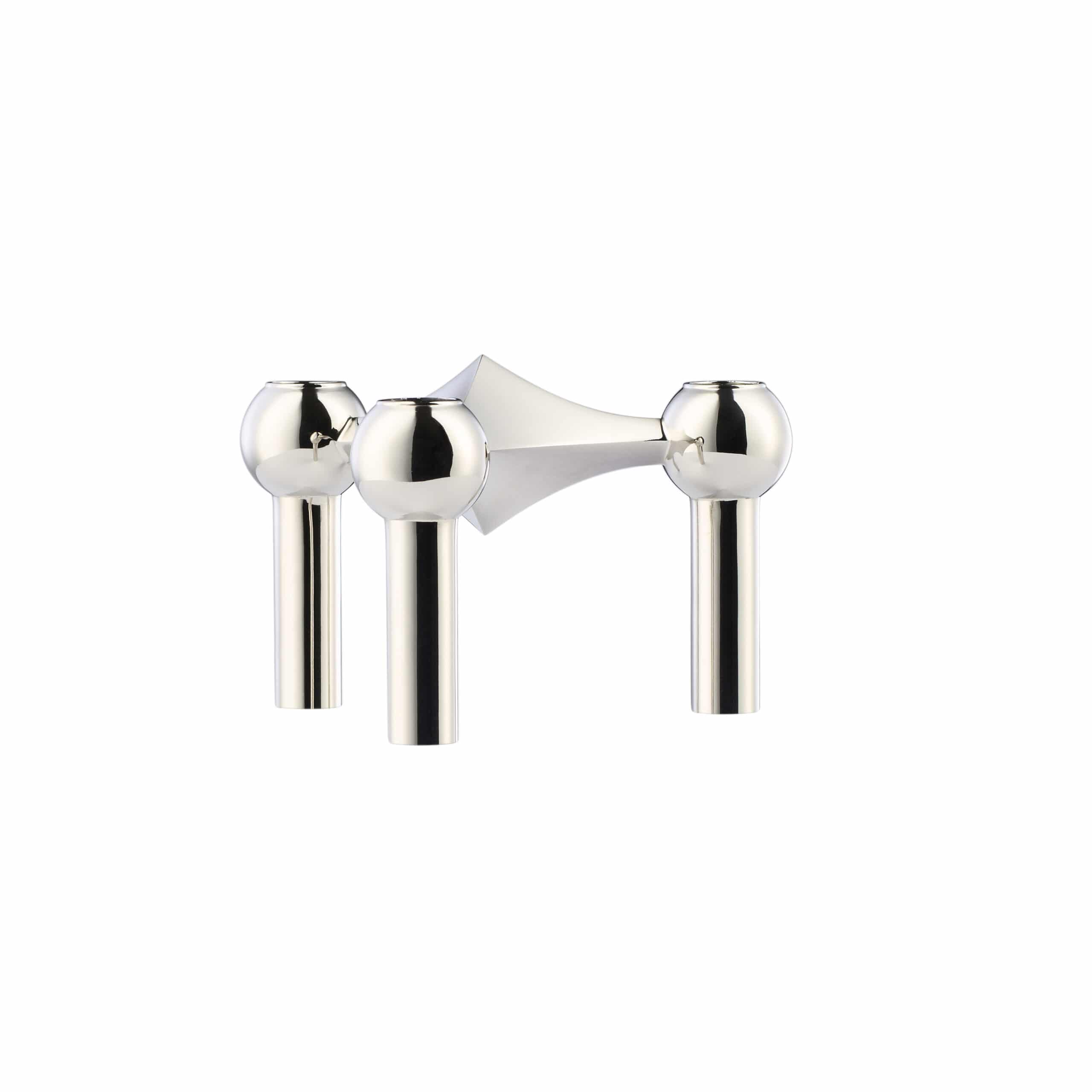